My story “Church of Redeeming Love” is published in www.brightflash1000.com

My story “I Know You Are, What Am I?” is published online in the Spring 2013 issue of Roadside Fiction and also in the anthology Taboos & Transgressions: Stories of Wrongdoings published by Madville Publishing in 2021.

My story “Side Road” is now published on TrouvailleReview.org 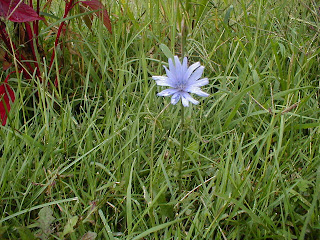 So I received my first rejection from one of the agents I pitched at the Writing Conference in NYC. She said she read the first 50 pages of my novel and came to this conclusion: young girls in their twenties wouldn’t be interested in it, because it was written in present tense and about a young girl in the late eighties, not gritty enough for current days. And women in their forties and fifties wouldn’t be interested in it–they would only be interested in it if it was written in past tense, with a narrator now in her mid-forties, looking back on her days in her mid-twenties. . . hmmm. . . . When I wrote this novel I thought nothing about audience in such a specific way, okay, I didn’t think about my audience at all. . . Someone very wise once told me to put all marketing aspects out of my mind when I write, and it’s the only way I was able to write a novel from the heart . . . Another wise person told me that you have to write for yourself–the publishing business is too competitive to count on. Writers are weeded out for a million different reasons: one common one being that the agent is already representing a novel too similar to the one in question. . . maybe one about a woman in her mid-forties who goes back to the Jersey Shore and reminisces about her time spent there in her mid-twenties. . . Another wise person said, and this one was an agent: “The chaos theory is at play here”. . . Who would’ve guessed that all ages, young and old, of both sexes, would be drawn to Harry Potter? Or that women of all ages are being seduced by Twilight. I honestly don’t think it’s about relating to a character–it’s more about being transported to another world.